Get in touch to find out more

Thank you for your submission!

Oops! Something went wrong while submitting the form. 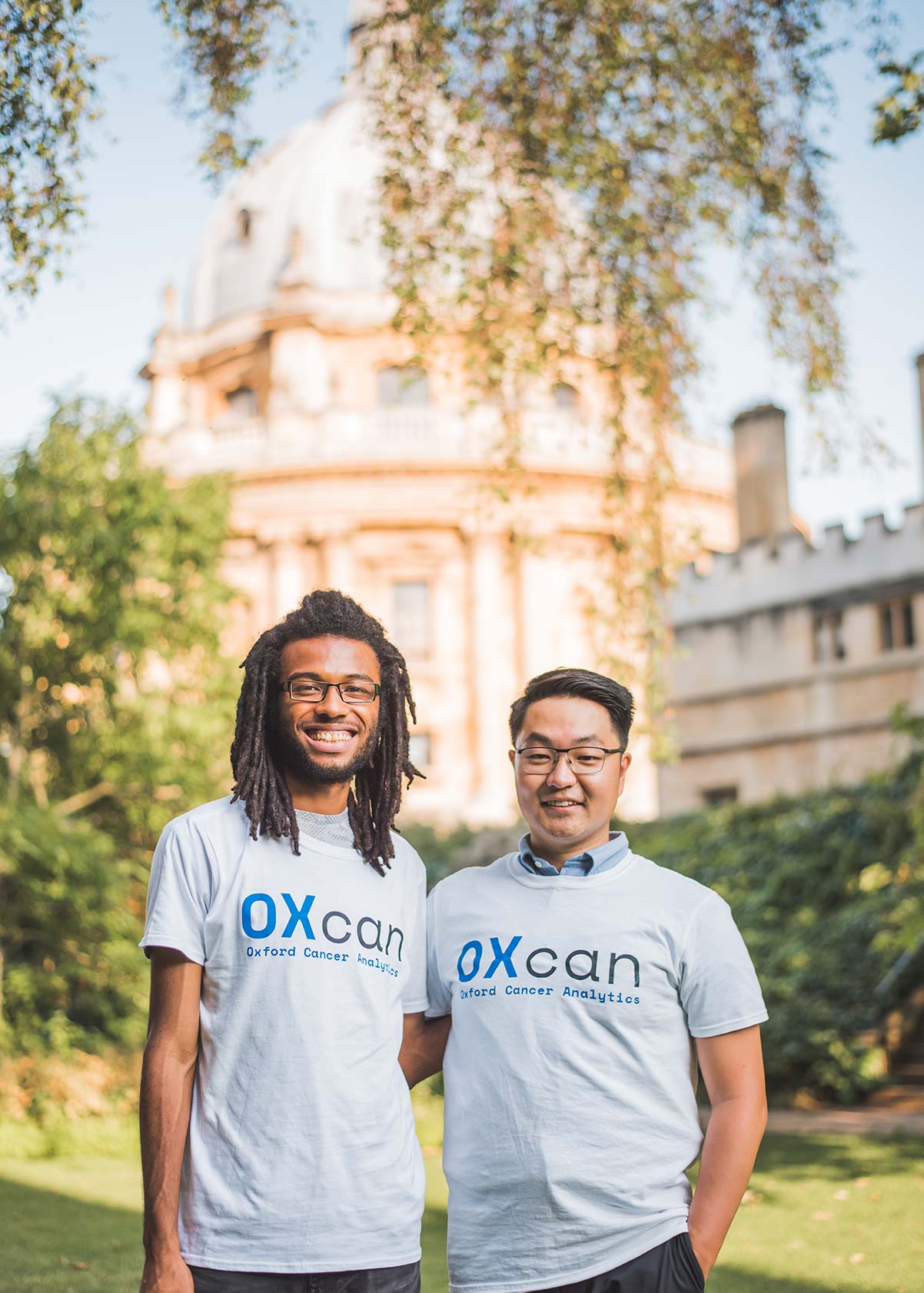 Can we beat lung cancer? OXcan, can.

OXcan is the brainchild of two Oxford educated scientists, Dr. Peter Jianrui Liu and Andreas Halner, who want “to shape a future in which early cancer detection becomes the norm rather than the exception”. They apply machine learning techniques to anonymised patient data sets in order to flag risk levels, and combine this with cutting-edge liquid biopsy techniques, searching for biomarkers indicative of stage one lung cancer. CEO Liu says that in this way they can “revolutionise cancer management”, whereas “current approaches are only scratching the surface of what’s possible”. Preliminary results suggest he’s right: OXcan has just doubled early-stage lung cancer detection rates to 90% with their machine learning approach by analysing publicly published data in the top journal Science.

OXcan is building a future in which patients will no longer have to wait for an anxiety-inducing series of X-Rays, CT Scans, and Bronchoscopies — a procedure which involves passing a tube down your throat and into your airways in order to scrape off cells for analysis. If lung cancer is caught earlier with OXcan’s painless screening technology, then fewer patients will have to face agonising rounds of ultimately unsuccessful treatment. OXcan can help post-diagnosis too: advisor Dr. Nicholas Coupe, Consultant Medical Oncologist, Oxford University Hospitals NHS Foundation Trust, says that the technology has “the potential to monitor responses to treatment” in a far less invasive manner. The benefits for medical professionals should be clear: reductions in cost from earlier intervention, rapid feedback about treatment efficacy, and improvements in what matters most: patient comfort and health.

Early-stage investors clearly recognise the power, promise, and potential of the pair’s vision. OXcan recently raised £1.28M ($1.77M) in an oversubscribed seed round, and is now supported by Cancer Research UK, Civilisation Ventures, the Francis Crick Institute, Oxford Technology Management, and MegaRobo. Joining this international group of backers are business angels such as the Chief Digital Officer of T-Mobile USA, Marcus East, and the former European President of GlaxoSmithKline, Brad Wilson, who asserted that Liu and Halner have “assembled a team which can turn the dream of overcoming cancer into a reality”.

And OXcan really is a team. Liu first met Halner when the former was serving as President of the Oxford University Scientific Society, aiming to foster interdisciplinary scientific collaborations. After beating 100 other entrants to win the Oxford University All-Innovate competition in 2019, the pair worked through a series of incubators such as Oxford Elevate, KQ Labs, and the Alderley Park Oncology Development Programme. With initial results validating their approach, Liu and Halner are now using their seed funding to rapidly scale the business and hire talent in the fields of AI, clinical medicine, business development, and regulatory affairs. To ensure that as many at-risk individuals as possible can get access to easy, effortless screening, they’re busy partnering with hospitals, clinics, and doctors, from Canada to China. The latter is of particular note: it’s a huge market where risk factors for lung cancer such as smoking and air pollution remain stubbornly high.

Only with this international, interdisciplinary, “multi-omic” strategy can OXcan get ahead of lung cancer before it metastasises; only together can Liu, Halner, and team bring hope to patients and their families.

OxCan, short for Oxford Cancer Analytics, began life in the Oxford Foundry. The founders, Dr. Peter Jianrui Liu and Andreas Halner, were frustrated by the low rates of early cancer detection in wider patient care. By combining two of the hottest areas of medicine — machine learning and liquid biopsy — they are creating a highly scalable, fast, and accurate method for early lung cancer detection.

The founders are available for interview. Please contact p.liu@oxcan.org. 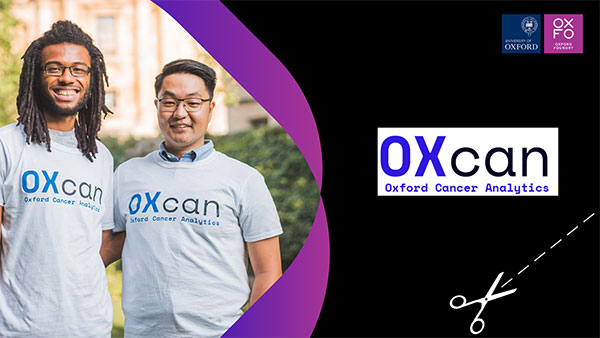 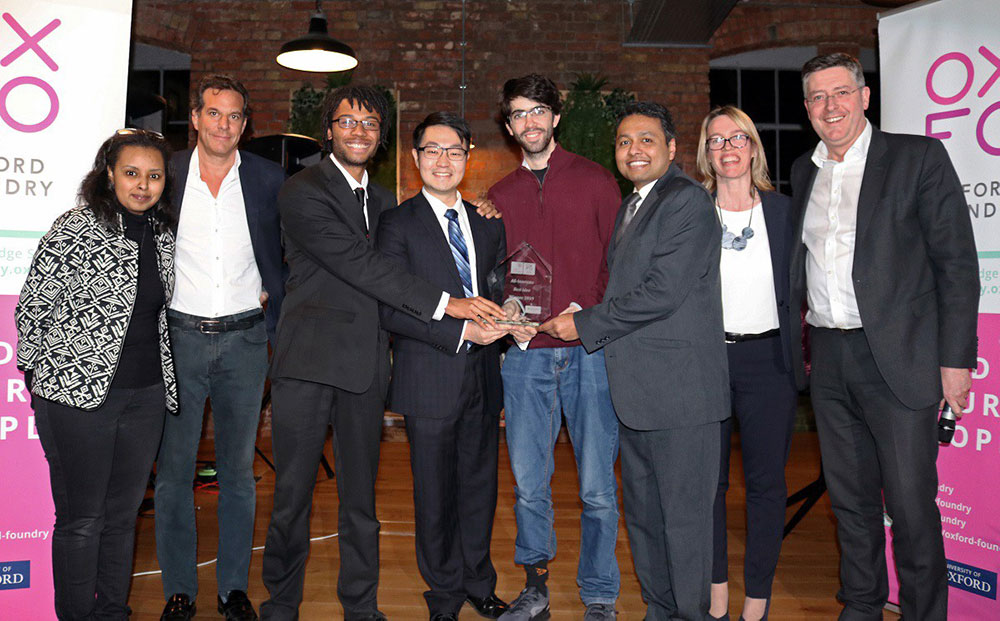 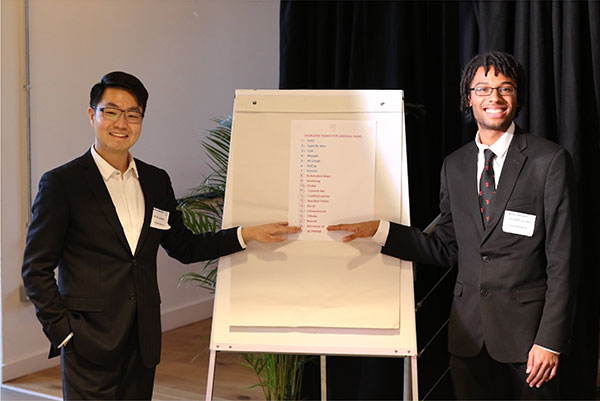 Meet the team on a mission to save millions of lives through tech-based early-stage cancer detection. 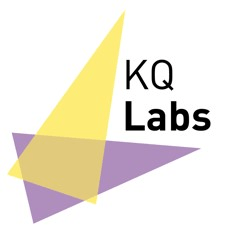 Ones to watch for in oncology

Thank you! Your submission has been received!
Oops! Something went wrong while submitting the form.